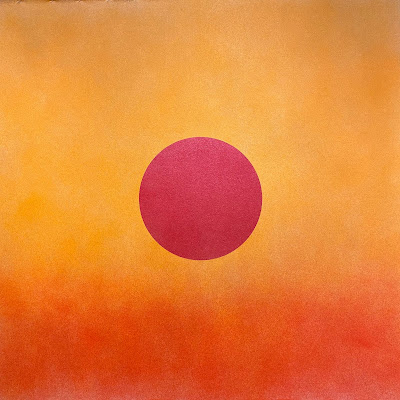 "My work for many years has been partly a tool of self transformation. The single disc paintings are very much evidence of a higher level of  integration." - Lester Rapaport

The Full Super Moon in Libra portents endings, releasing the past, and entering into new, fresh beginnings.  There is no doubt, whether you follow astrology or the daily news, that we already entered the new path suddenly and unexpectedly.  What each of us decides to do on this new path is personal.  However, this path begs us to choose fellowship and selflessness. We need each other.  May you find this challenging period in confinement a fruitful pause, a moment to cherish the blessings we each have, and a time dedicated to reaching out to your family, friends and community, while physically separated by the enforced "shelter in place."

For my part, I believe that art is soothing, affirming and hopeful.  So here, on this blog for the New York Arts Exchange, I will present a few digital exhibitions and art history essays to lift your spirits and, hopefully, help you move along your new path, wherever it takes you.

Today, I am introducing Lester Rapaport: Toward a Spiritual Beyond, in honor of the Full Pink Super Moon in Libra and our quest for spiritual awakening amid the painful losses and hardships visited upon us because of Covid-19. 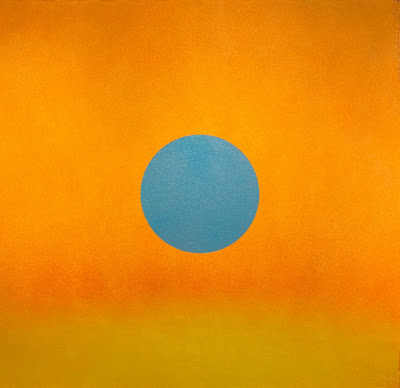 "Born in 1947, I became a child of the 60s’ very messy counterculture, which, in my twenties, gave me an easy opportunity for extended experimentation with consciousness-expanding plants and chemicals. Eastern philosophy became important to many of us in that counterculture, often because of such experimentation. Since those heady days, all the phases of my professional artistic development have been concerned with higher and deeper levels of awareness, and my work has always reflected my emotional spiritual journey.". - Lester Rapaport 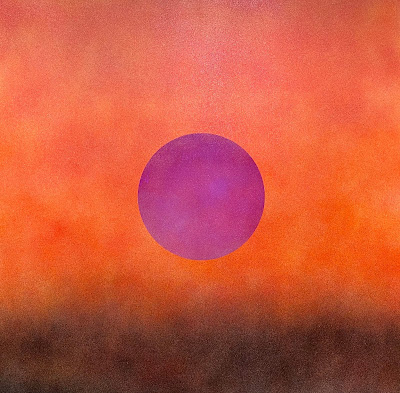 "The world is always with us, and even the purest, the most reductive, the most spiritually driven of abstract artists reflect their time, if only by speaking the particular symbolic languages of their era. The pioneer non-objective painters of the modern era, from Kandinsky and Mondrian to Hilma af Klint, very deliberately articulated their inner visions, driven as they were by a Victorian propriety and mystic faith in science. The abstract expressionists hewed to a more reactive gesture, a theatrical sweep that existentially conflated personal and public turmoil. Today, in the face of ecological doom and the loss of faith in institutional integrity, abstract art often seems empty and exhausted; but its most vital practitioners serve as exemplars not of ennui and despair but of forthrightness and rigor. The recent paintings of Lester Rapaport manifest such clarity and honesty. They come from deep inside the artist, but they speak to the world around him with both anger and charm, fright and resolution, loss and rediscovery." - Peter Frank, Lester Rapaport: Meditations in an Emergency,  November 2018 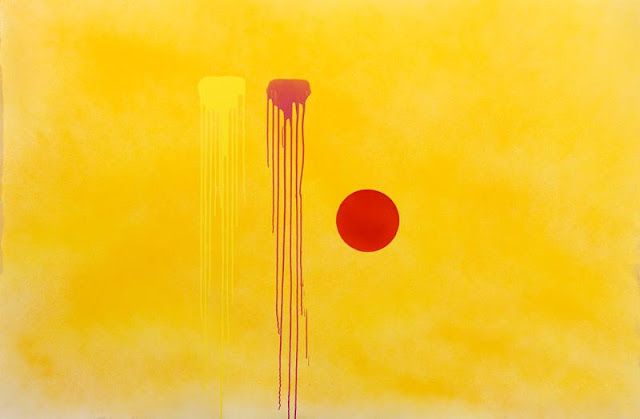 "The now-decades-long gradual surrender of our mid-20th-century national belief in a new, science-informed, ever-more-reciprocal common future - to a science-ignorant, future-blind, other-hating fear of change, does continue. But so does the increasing protest in support of fairness, honesty, decency, and an economy that respects what the natural environment is showing us. I, however, have returned to simply sharing, as best I can, the kind of truth and beauty I see and feel throughout our seven-hundred-year-old, socially evolving western painting tradition, by expressing my personal spiritual journey in acrylic paint on canvas." - Lester Rapaport 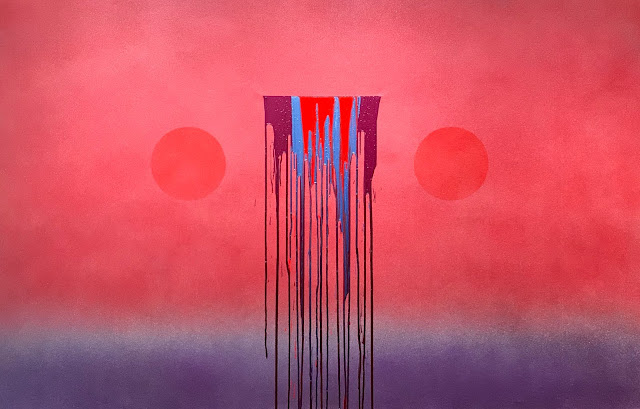 Waking Up For Leontyne Price, acrylic on canvas, 54 x 84”

"In 2016 I received a diagnosis of prostate cancer. I was advised, convincingly, to take the mainstream medical approach of radiation therapy, and thanks to our contemporary science, I’m now cancer-free. (What a charged phrase that is.) But I also, simultaneously, adopted a complementary alternative approach – a new, very strict anti-cancer diet, plus a daily supplements program and a vigorous exercise regimen – all for the rest of my life. And it turns out that the alternative approach has brought a wonderful new clarity to my awareness, and joy in my physical being. These are interesting times." 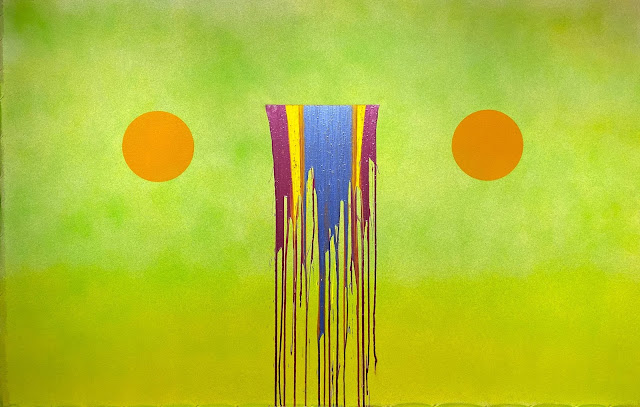 Wishing you a healthy and peaceful Passover and Easter -
Beth