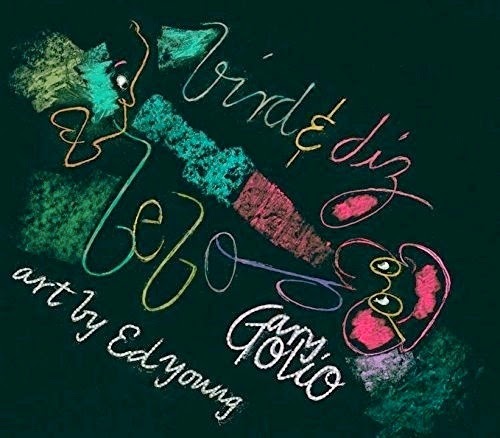 This Friday the 13th may be your lucky day!
Please join us to celebrate the launch of a wonderful book written by a fabulous person:

Bird & Diz by Gary Golio with art by the legendary Caldecott Medalist Ed Young.  What a combo!!  (Published by Candlewick Press.)

At the VillageBookstore  on Friday, March 13th at 7 pm, 10 Washington Avenue, Pleasantville, NY. 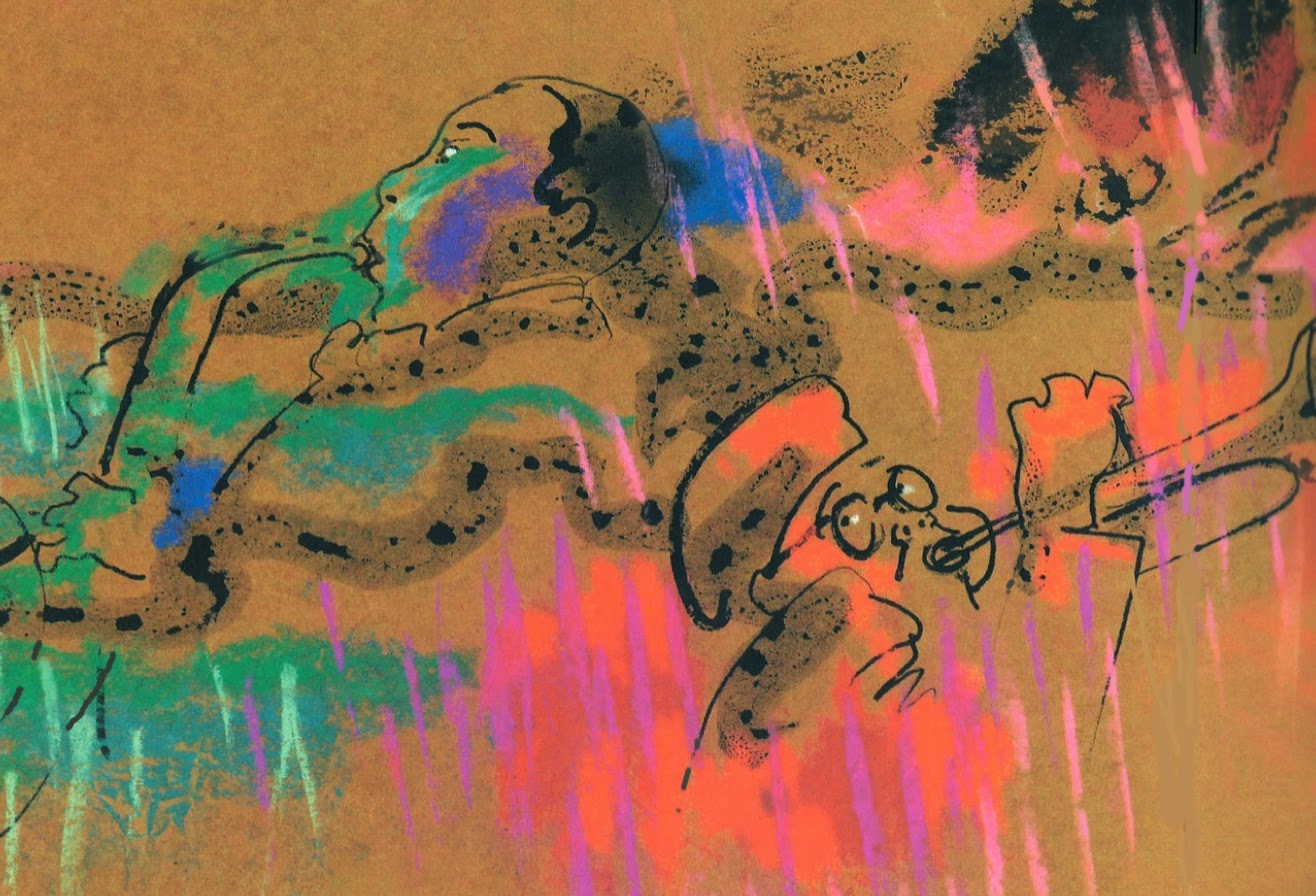 "Bird & Diz tells the story of grown-up best friends Charlie "Bird" Parker and John "Dizzy" Gillespie as they juggle notes and chase each other with sounds. In a remarkable format that mirrors its subjects' innovative style, the book can be read page-by-page or unfolded accordion-style and enjoyed as a 12-foot-long scroll (which can then be turned over to continue reading). With dazzling dance-on-the-page illustrations by Ed Young, Bird & Diz is a tribute to friendship as well as creativity, a work of art created by two modern friends that will leave young readers hankering for a listen."

" The book's language and images are every bit as vibrant as the music they celebrate."
*starred review, Publisher's Weekly

"The free verse is arranged to conjure speed and playfulness...the music pulsing across the gutters, climaxing in a rainbow of percussion."
*starred review, School Library Journal 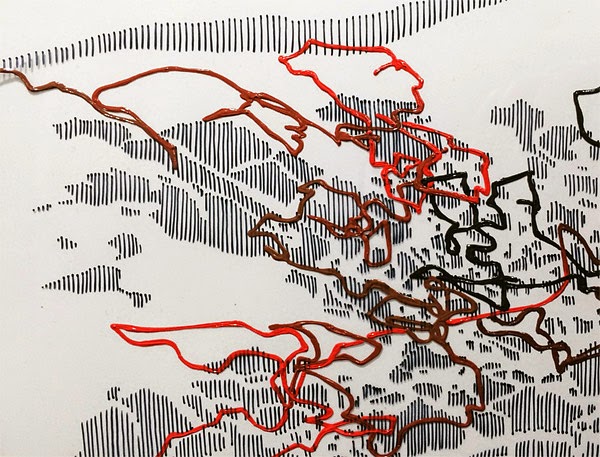 The Art Fairs Are Here!  The Art Fairs Are Here!   So grab your cappuccino and head for the Westside of Manhattan, from midtown to Chelsea - and parts off the beaten trail.  You are going to need plenty of caffeine, comfy shoes and lots of Visine.
Moreover, quit when you cannot "see" anymore.   It's okay to leave without looking at every single work of art.  Be discerning.  Glance often.  Sometimes graze (yes, as in mindful study).  Above all, use your time well. 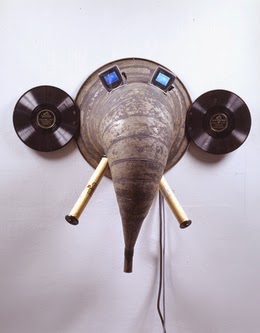 First step: map out your itinerary.
Hyperallergic has a great Concise Guide of all the major venues.
NB: Most of the shows are open on Friday, Saturday and Sunday.
ADAA opened on Wednesday.
Armory opened on Thursday.

The only venues that are not on the Westside are:
ADAA in the Park Avenue Armory at 643 Park Avenue and 67th St.
Salon Zurich, 33 Bleecker St., in NoHo, near Mott Street.
Lower Eastside Day (12-noon on Saturday, March 7th)
Bushwick Night Beat (6-10 pm on Friday, March 6th 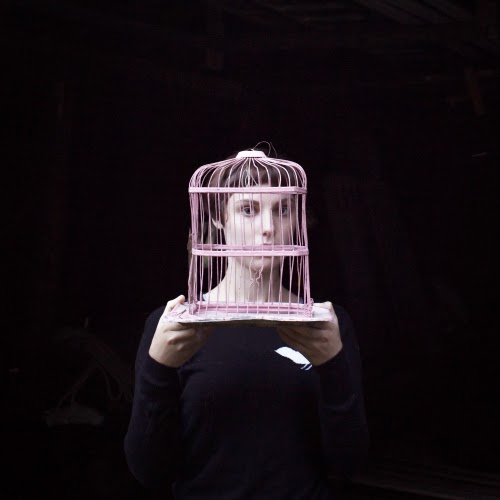 Posted by nyarts-exchange at 8:26 PM No comments: 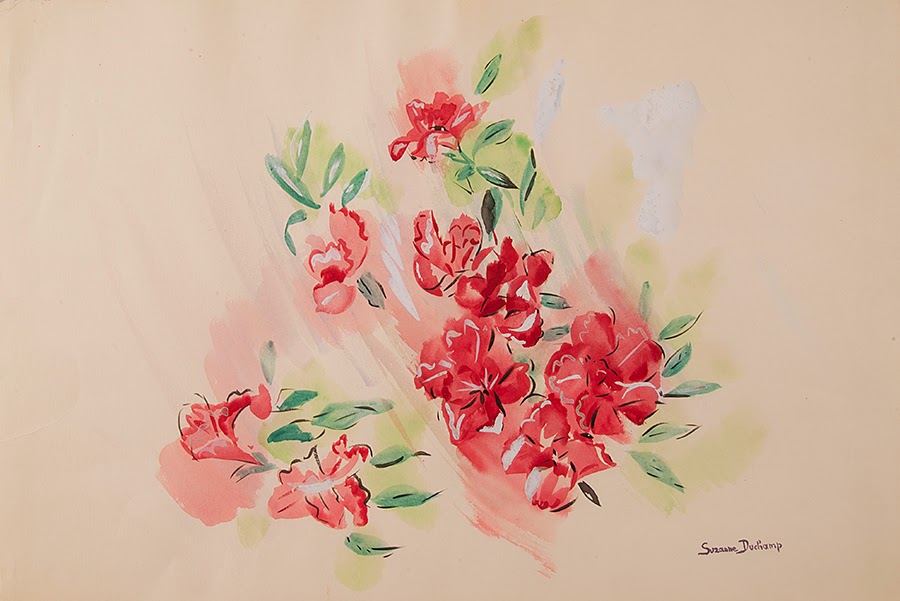 Hark, Feministas and Feministos - We forgot to include Suzanne Duchamp in the women artists canon of modern art!   How did this happen?

I checked through Linda Nochlin and Anne Sutherland Harris' catalog for Women Artists, 1550-1950 (LA County Museum, 1976); Wendy Slatkin's Women Artists in History: From Antiquity to the Present (most recent edition 2000); Nancy Heller's Women Artists: An Illustrated History (most recent edition 2000) and  Whitney Chadwick's Women, Art and Society (most recent edition 2012). Only Gill Perry in her Women Artists and the Parisian Avant-Garde : Modernism and "Feminine" Art, from 1900 to the 1920s (1996) lists Suzanne Duchamp among other Cubist women artists, but adds in a footnote; "Although Suzanne Duchamp was associated with the Section d'Or exhibition [1912], she went on to work with the Dada group, hence her exclusion from the group of 'femmes peintres" featured in this book." (p. 80).  Hmmm - not "femme" enough, eh?   Well, I disagree.  Based on the current mini-retrospective at Francis Naumann Fine Art, we see plenty of "feminine" delicacy in her still life and landscape drawings and paintings - rather School of Paris-esque following her eccentric Dada and Tabu Dada periods. 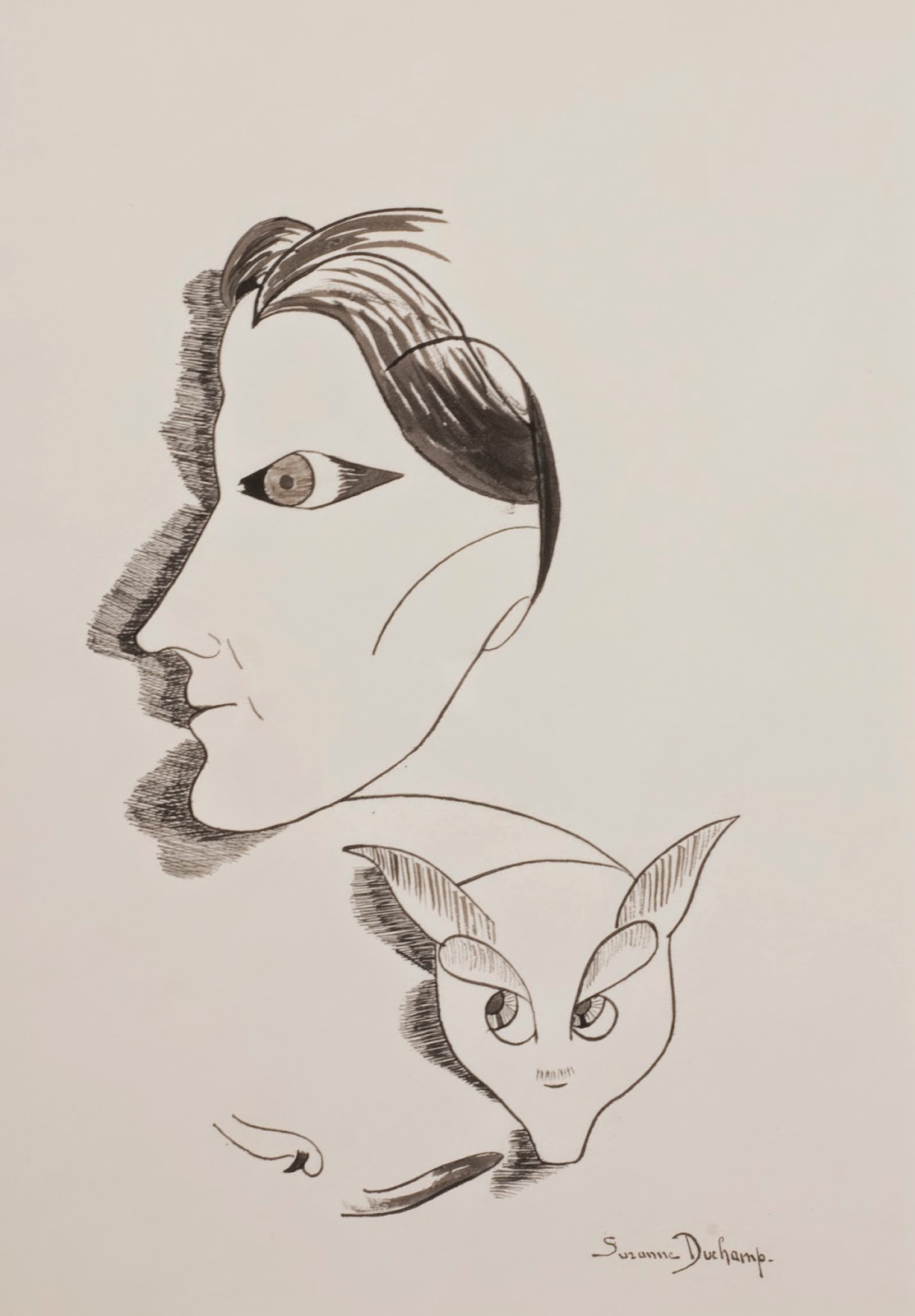 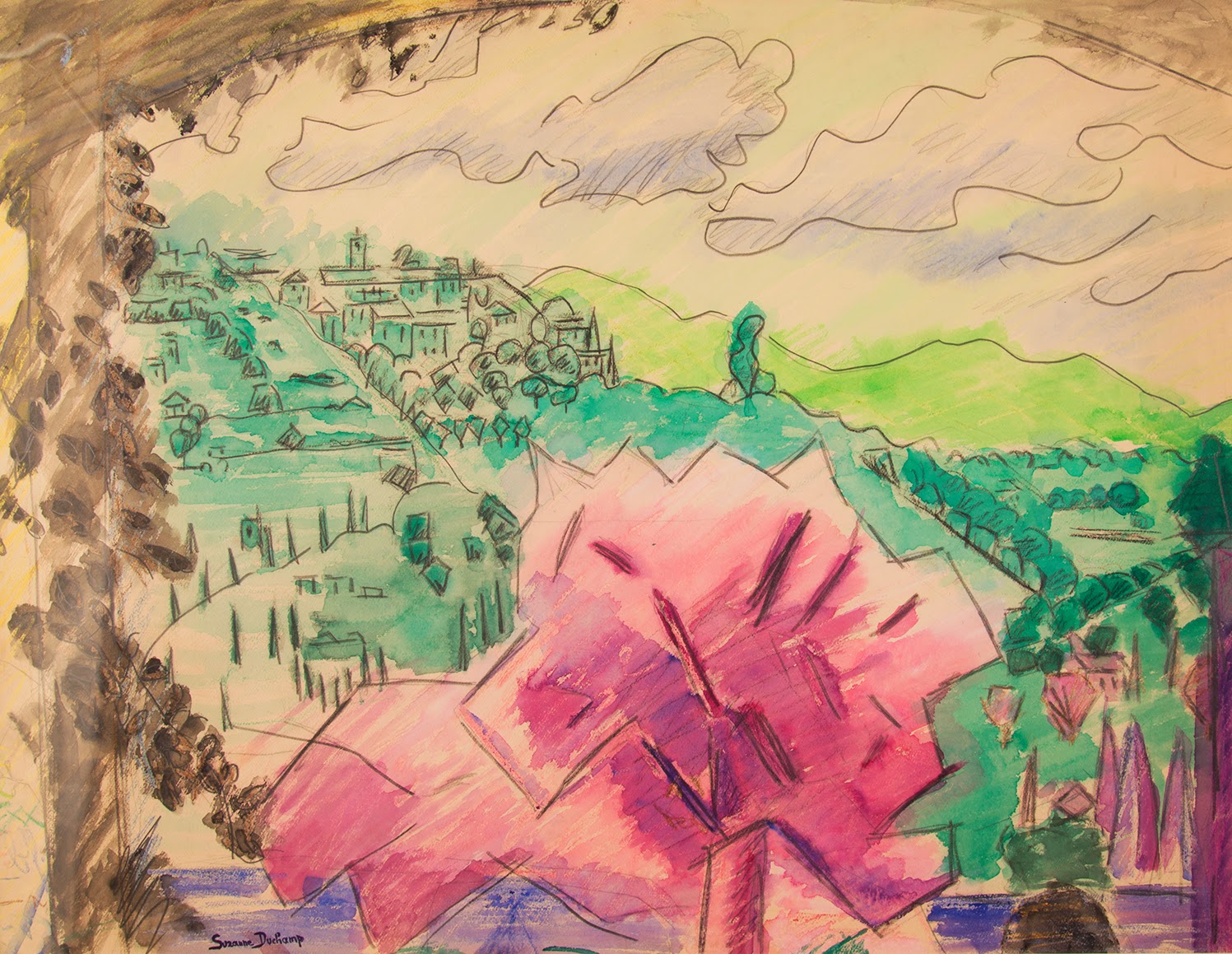 
Academically trained at the École des Beaux-Arts in Rouen (beginning in 1905), Suzanne lived among the most avant-garde groups as a teenager.  Her much-older brothers Jacques Villon and Raymond Duchamp-Villon actively participated in the burgeoning Cubist movement.  The third, and much younger, brother Marcel Duchamp shocked New York with his famous Nude Descending Stairs (1912) in the legendary Armory Show of 1913, before he became part of the Dada movement. These familial connections brought her membership in the Société  Normande de Peinture Moderne in Rouen. 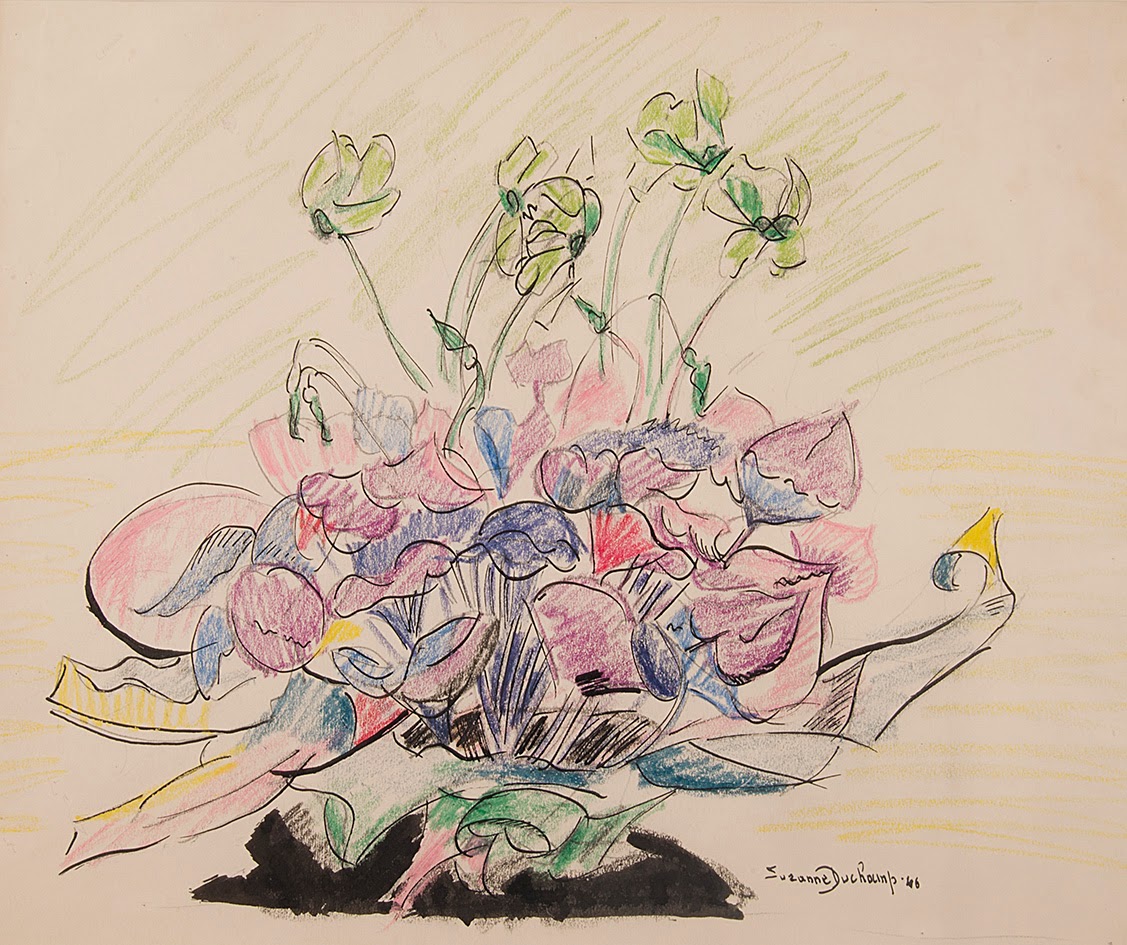 In 1911 she married pharmacist Charles Victor Rene Demares in Rouen and divorced him in 1914. Suzanne moved to Paris and into her brother Marcel's flat on the rue de Condamine.  During World War I she worked as a nurse in the Hôtel des Invalides (while Marcel was in New York). Through the Dada network, she met Jean Crotti (1878-1958), a Swiss Dada artist, in 1916 and married him in 1919.  The two artists created their own movement, Tabu (based on the word "tabou") Dada, which expressed a life-giving force with mystery and spirituality - contrasting with Dada's nihilism.  Its first exhibition took place in April 1921, at Galerie Montaigne in Paris 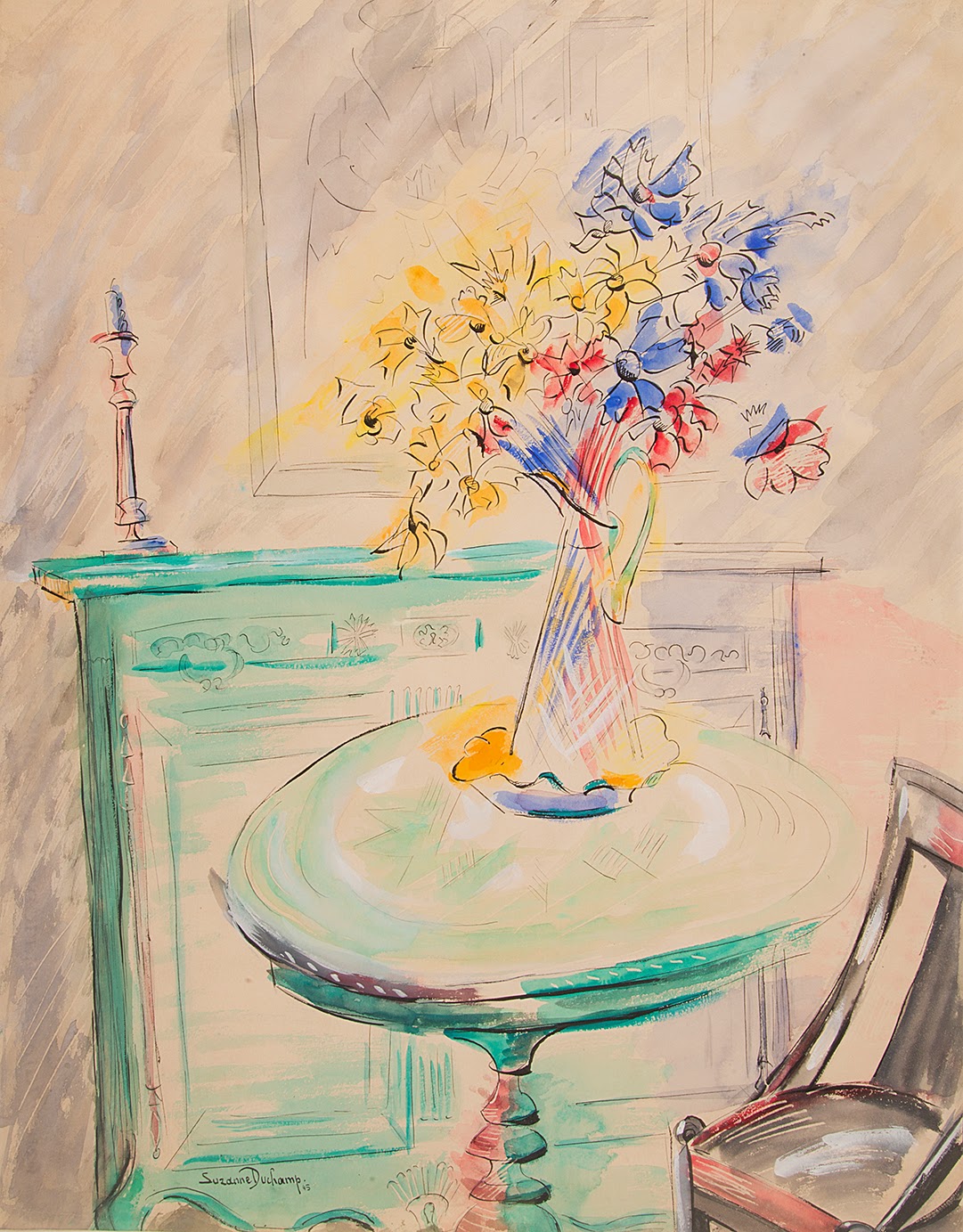 In the 1930s through the late 1950s, Suzanne embraced the popular charm of the School of Paris, concentrating on landscapes and still lifes radiant with color.  In his memoirs, Souvenir sans fin, André Salmon mentioned that she was very ill and could drink only pure milk, which Jean Crotti purchased in a specific dairy in Neuilly. Perhaps this period restricted her production, requiring only modest undertakings as an artist.

In 1958, Jean Crotti passed away and shortly afterward Suzanne turned to abstraction, expressing an energy and innovation that lasted to the very end of her life, September 11, 1963.  Her late work is a revelation.

Suzanne Duchamp Works on Paper seems to augur the return of spring.  These lively paintings and drawings will warm the cockles of your heart.