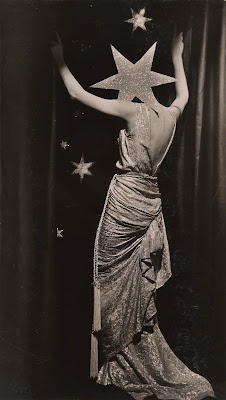 Out of the shadows and into the limelight, Picasso’s primary model for the Weeping Woman, series, Dora Maar, finally gets her due as an artist in her own right, the star of her first solo retrospective exhibition at Centre Georges Pompidou, closing July 29, 2019.  Imagine Dora’s delight had she lived to receive such accolades in the heart of her hometown, Paris, where she was born 122 years ago. 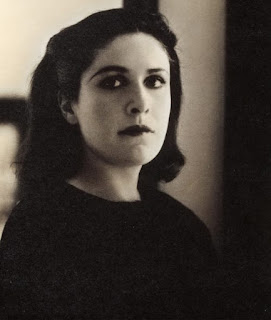 Rogi André (Rozsa Klein), Dora Maar, vers 1937 Silver Gelatin Print, 29.9 x 39.4 cm Purchased in 1983, Collection Centre Pompidou, Paris Musée national d’art moderne, Centre de création industrielle © DR Photo © Centre Pompidou, MNAM-CCI / Georges Meguerditchian / Dist. RMN-GP
Composed of over 400 works in clusters of various media that generously display her artistic talents, this introduction to Dora Maar’s life and art presents a portrait of the modern early 20th-century female eager to make her mark professionally yet torn between her desire for success and a genuine, committed relationship. Often, she will fail at one or the other. For Dora Maar, the decisive moment for her career arrived when she allowed the Spanish master Pablo Picasso into her life. His attentions also brought his condescending opinion of photography, the art form in which she excelled. In this respect, the exhibition Dora Maar not only offers an opportunity to fully explore a relatively unknown body of work, but also asks an enduringly vital question for all aspiring artists, regardless of gender identity or sexual orientation: can the influence of a romantic partner in the arts destroy one’s established or promising artistic career? In this particular case, your opinion of the work will determine your answer.
Read more about Dora Maar's life and work on Bonjour Paris


Best wishes for the weekend,
Beth

Posted by nyarts-exchange at 1:30 PM No comments: 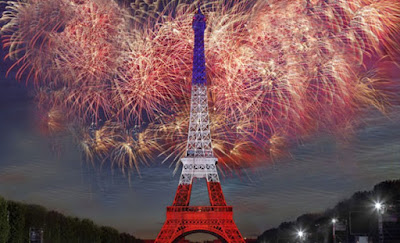 Posted by nyarts-exchange at 8:15 AM No comments: 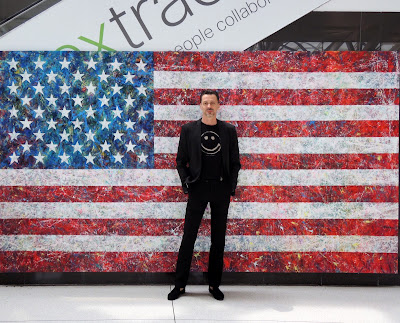 Please join me in celebrating July 4, 2019 and the recent citizenship of one of our favorite artists Miljan Suknovic. In order to mark this happy occasion, Miljan decided to paint a work that expressed his joy. Then he decided to give this star-spangle-y painting to his new country. Today, you can see his work, An Immigrant Story, in person in JFK's Terminal 1.

Here is the text panel: 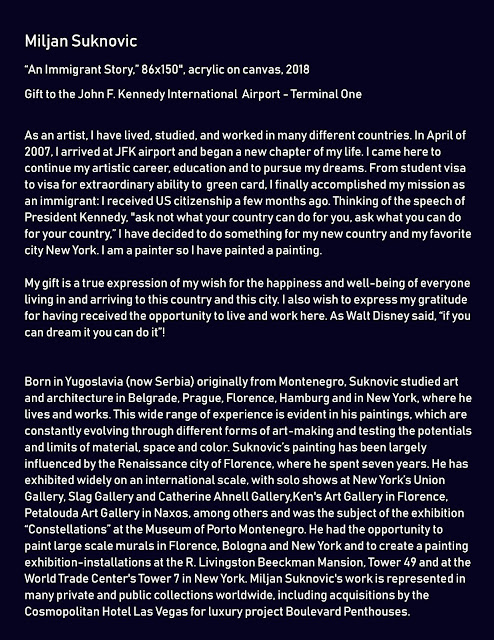 Congratulations, Miljan!  Read more about Miljan Suknovic on his website.

Best wishes to everyone on this Independence Day 2019!
Beth

Posted by nyarts-exchange at 6:02 PM No comments: