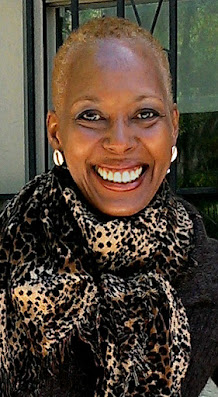 Artist and art instructor Wilhelmina Obatola Grant-Cooper will welcome us to her studio via Zoom to share her artworks, process and story.  She is a cancer survivor, who discovered her artistic calling through healing.  We will have a powerpoint presentation followed by a Q and A. Beth Gersh-Nešić, director of the New York Arts Exchange, will conduct the interview 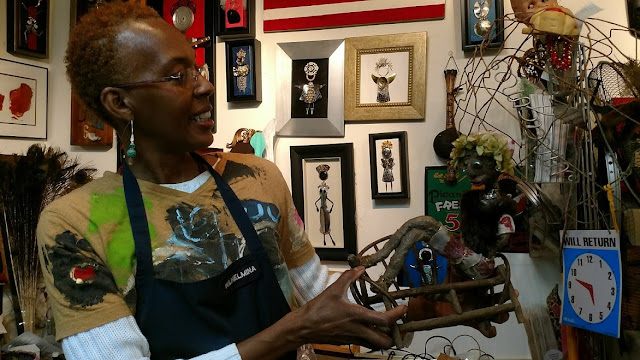 Her memoir A Feeling of Fullness: Insights of a Divinely Guided Journey Beyond Breast Cancer (2016) is available on her website:  https://sistaah.org/ 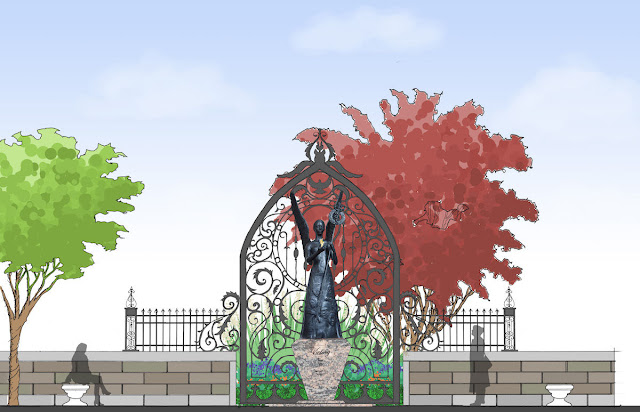 Vinnie Bagwell, Victory Beyond Sims, model 2020
Come join us for tonight's
Art Salon
Wednesday, March 3rd
7 pm
Hosted by Greenwich Arts Council
(write to nyarts.exchange@verizon.net for the Zoom link)
Sculptor Vinnie Bagwell unveiled her model for a new monument in Central Park at the Hudson River Museum in September 2020, as part of the exhibition Women at the Fore, September 18, 2020 through January 3, 2021.  Although the in-person experience has closed, the virtual experience remains available online on the Hudson River Museum's website.
Our Art Salons, hosted by the Greenwich Arts Council on Zoom, have focused on the entire exhibition of one subject (Félix Fénéon at MoMA, closed on January 2, 2021) and one artist's singular series of paintings (Jacob Lawrence: American Struggle at the Metropolitan Museum of Art, August 29 through November 1, 2020).
Tonight's Art Salon takes its content from Women at the Fore, a group exhibition of 40 women artists from the 19th through 21st centuries.  However, the sheer vastness of the show, which happily introduced numerous lesser-known women artists in addition to the famous Mary Cassatt, Georgia O'Keeffe and Miriam Shapiro, felt overwhelming as I tried to figure out a way to pull a thread through this one topic: women artists.  The subject matter seems fairly female, but not compelling enough to generate a coherent discussion among us all.
Vinnie Bagwell interview on Youtube
To that end, I decided to focus on one topic introduced into the narrative of this feminist exhibition:
Vinnie Bagwell's Victory Beyond Sims, which will replace the J. Marion Sims statue in Central Park. Sims was a 19th century gynecologist who experimented on enslaved Black women. Born in South Carolina, he remained loyal to the Confederacy, even while he lived in New York, where he died in 1880.  The statue by German sculptor Ferdinand Freiherr von Miller was installed in Bryant Park in 1894 and then moved to Central Park in 1934. It was taken down from its place in Central Park on April 17, 2018, following the protests motivated by the publication of exposés on Sims' abusive medical practices in  2017.
Our discussion will focus on Vinnie Bagwell's sculptures, the iconography of Victory Beyond Sims, and the feelings we have toward public monuments in the 2021 century.
Videos on the sculptures by Kara Walker and Kehinde Wiley will be viewed and discussed as well.
Please join us at 7 pm this evening.  I look forward to sharing a lively conversation with you on this timely topic.
Best wishes,
Beth
Beth S. Gersh-Nesic, Ph.D.
Director
New York Arts Exchange
www.nyarts-exchange.com
Posted by nyarts-exchange at 9:51 AM No comments: