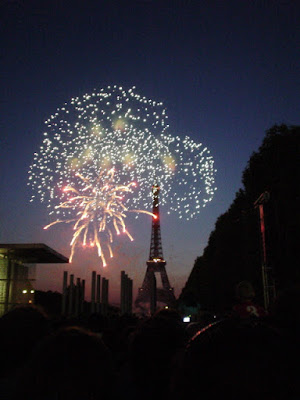 What a fabulous summer in New York!  I love this city and our surrounding areas. After much running around to see the museum shows, here is my carefully Selected Summer Exhibitions 2017 recommendations!   I am also touring New York landmarks: synagogues, churches, museums and mansions, etc.  (a list will be forthcoming).

NB: The New York Arts Exchange is preparing 2 exhibitions for the fall:


(Please save the dates - a full program will be announced in August.)

Here is what's on now in NY/CT museums near you:

Metropolitan Museum of Art:  "Age of Empire: Chinese Art from the Qin and Han Dynasties, 1221 BC-220 AD," through July 16; " "Irving Penn Centennial," through July 30; "Comme Les Garçons: Rei Kawakubo [retrospective]," through September 4; "The Theater of Disappearance," through October 29; "Drawing and Prints Selected from the Permanent Collection," through August 7.

MOMA, PS 1: Consult their website - most ending in September.

New York Historical Society: "John F. Kennedy," through January 7, 2018; "World War I," through September 3; "Eloise in the Museum," through October 9.

Museum of the Native American: "Native American Fashion," through September 4; "Infinity of Nations [from the Permanent Collection]," ongoing.

Katonah Museum: "Wall to Wall: Carpets by Artists," through October 1.

Hudson Valley Center for Contemporary Art: "Between I and Thou," through December 2017.

I am teaching a course online at Purchase College through August 8: Impressionism.  If you would like to audit, please let me know.

Best wishes for the summer,
Beth

Posted by nyarts-exchange at 9:30 AM 3 comments: